Currently represented in WACH are the schools of chirophonetics from Austria, Brazil, Portugal, Italy and the Czech Republic, as well as the national associations from Germany, Switzerland, the Netherlands, Sweden, Norway, Finland, Iceland, Russia, Georgia, Argentina and Colombia and Australia. 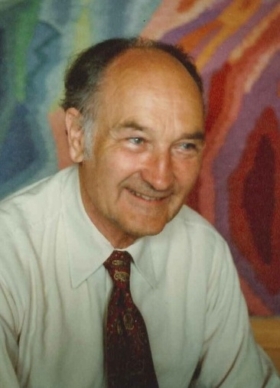 The term Chirophonetic Therapy means that the hands and the sounds are used (cheires and phone in classical Greek).

During treatment, phonetic forms are applied to the patient's back or limbs, while the sounds are simultaneously spoken by the therapist. Alfred Baur developed these sound forms from the observation of the different air flow forms in the oral cavity during the speaking of the respective sounds.