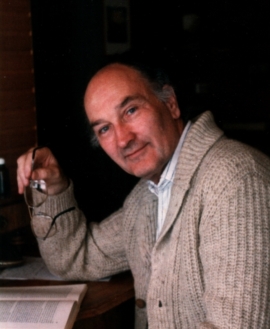 Origin and Development of Chirophonetic Therapy

Chirophonetic Therapy was developed in the early 1970s by the speech therapist Dr. Alfred Baur (1925-2008), who worked in Linz, Austria. In 1953 he established a Speech Therapy practice there, together with his wife Dr. Ilse A Baur, an Anthroposophical physician. 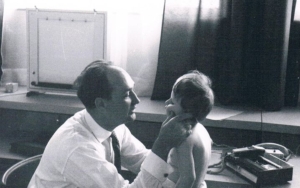 In 1976 Alfred Baur demonstrated Chirophonetic Therapy to some therapeutic and curative practitioners. They were working with children who presented with different behavioural disorders, such as autism, or attention deficits. In these cases and also in cases of other disturbances in the development of the children, improvements were noticed soon after applying the new therapy. Thus Chirophonetic Therapy found its way into curative education.

Since these early successes Chirophonetic Therapy has developed beyond this initial application for the initiation of speech. It has also proved helpful in psychological and psychosomatic complaints, exhaustion, sleep disorders, and to support medical treatments for organic diseases.